From flashlights to LED lights, candles, incandescent bulbs and fluorescent tubes, lighting has been essential to human survival, safety and well-being since the dawn of humanity. The candela, the unit for measuring luminous intensity, is undoubtedly the most human of the base units in the International System of Units (SI), since it is defined in reference to the sensitivity of the human eye and measures light as it is perceived by humans.

Profile of the candela 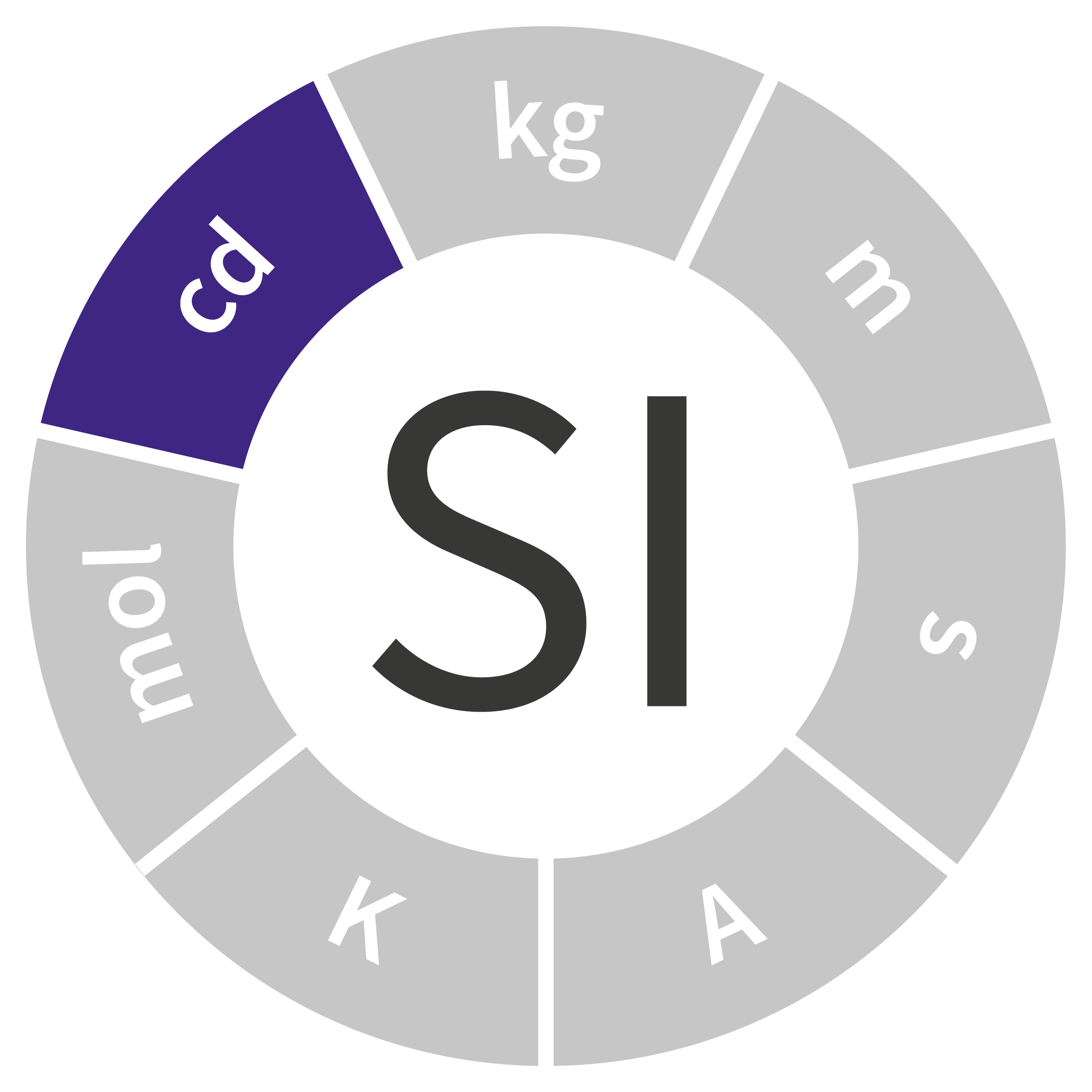 The candela: some historical background

The practical value of measuring optical radiation for lighting first became apparent at the start of the 19th century. Those measurements were grouped under the name photometry. It very quickly became apparent that a standard for “light,” as well as a photometric unit, would be helpful. Hence the decision to adopt the unit of luminous intensity as a base unit.

These references were initially founded on flame standards (oil lamps), but their stability was weak. In 1881, Jules Violle, a professor at France’s Conservatoire National des Arts et Métiers (CNAM), proposed that luminous intensity be defined as the light emitted by a platinum surface heated to its melting point. A few years later, following the work of Max Planck, the radiation from platinum was replaced with the radiation from a black body (full radiator), which was more universal. In 1946, the International Committee on Weights and Measures (ICWM) drew on this approach by defining the unit of luminous intensity, known as the New Candle, as follows: “The value of the new candle is such that the brightness of the full radiator at the temperature of solidification of platinum is 60 new candles per square centimetre.” That decision was ratified at the 9th General Conference on Weights and Measures (CGPM) in 1948, which also adopted a new name for the unit: the candela, denoted as cd. The candela was introduced in the International System of Units a few years later in 1954 at the 10th CGPM, at the same time as the ampere and the kelvin.

In 1967, in order to clarify the context for its implementation, the 13th CGPM slightly modified the definition for the candela, as follows: “The candela is the luminous intensity, in the perpendicular direction, of a surface of 1/600,000 square metre of a black body at the temperature of freezing platinum under a pressure of 101,325 newtons per square metre.”

By that time, radiometric measurements (energy measurements of optical radiation) had become highly effective, thanks in particular to the emergence of electrical substitution radiometers. The candela, for its part, was rendered less reliable by fluctuations in the set temperature at the copper fixed point, which varies depending on the version of the International Temperature Scale (EIT), from which the melting temperature of platinum is extrapolated. Any variation in that temperature causes the blackbody radiation, and thus the candela, to vary as well. In 1979, the 16th CGPM adopted a new definition of the candela based on an energy unit that represented a complete break from the melting temperature of platinum:

Definition of the candela

The candela is the luminous intensity, in a given direction, of a source that emits monochromatic radiation of frequency 540 x 1012 hertz and that has a radiant intensity in that direction of  1/683 watt per steradian.

The candela: Adding a human touch to units of measurement

This definition connects luminous intensity [cd], a quantity related to visual sensation, to a physical quantity, i.e., energy intensity [W·sr-1]. It does this by defining the constant Km, known as the maximum luminous efficiency of the photopic observer, which aligns those two quantities for monochromatic radiation at a wavelength of 555 nm (or the frequency 540·THz). This wavelength corresponds to the maximum sensitivity of the human eye. It was determined experimentally and adopted by the International Commission on Illumination (CIE; see box).

The spectral luminous efficiency function depicts the sensitivity of the human vision system to the various wavelengths. In 1924, the International Commission on Illumination (CIE) defined a relative spectral luminous efficiency curve to describe the daytime vision of an average observer. That curve was determined after a series of measurements conducted on a large number of people, so that photometric measurements could be made using standard benchmarks for representing the human eye.

Today, as a result, photometric methods are used to realize the candela. They use radiometers known as photometers whose sensitivity simulates the spectral sensitivity of a human observer. However, incandescent bulbs are still used, in order to preserve the unit or transfer the standards to manufacturers.

The candela: a unit for both sensory measurement and sustainable development

The quality of color rendering in lighting, lighting that simulates the colors of the sun to stabilize circadian rhythm, lighting efficiency: the candela is at the heart of both human sensation and sustainability issues. Metrologists are working in these various fields to develop indices based on perceptive quantities, with the candela at the forefront, so they can respond to both industrial and community concerns.

In the field of LEDs, for example, which are energy-efficient and destined to become the dominant technology in lighting, a team from the LNE took part in the European Union’s MESaIL project (Metrology for Efficient and Safe Innovative Lighting). The purpose of that project, which was completed in 2017, was to develop new methods of ensuring the metrological traceability of LED lighting, evaluate its lifespan and examine issues related to user safety and vision comfort. In connection with the latter issue, researchers from the LNE also studied how user attention can fluctuate – during reading tasks, for example – based on the source-modulation frequency. Past research had suggested that higher source-modulation frequencies were less bothersome to users because of visual persistence, which serves as a time filter for our vision system. However, based on the latest results from researchers, the opposite has proved to be the case. Their hypothesis is that the greater sensitivity to high frequencies is due to saccadic eye movement during visual tasks.

Conference: "The candela: adding a human touch to units of measurement" (video in French only)