Temperature is one of the most commonly used quantities in our day-to-day life, and it’s measured in countless industrial processes. Ever since it was first adopted as part of the International System of Units (SI) as the base unit in temperature, the kelvin, denoted as K, has been defined using an intrinsic property of matter: the triple point of water. The kelvin is difficult to realize and impractical for extreme temperatures (below 20 K or above 1,300 K), and it was redefined in 2018.

Profile of the kelvin

The kelvin: from the triple point of water to the Boltzmann constant 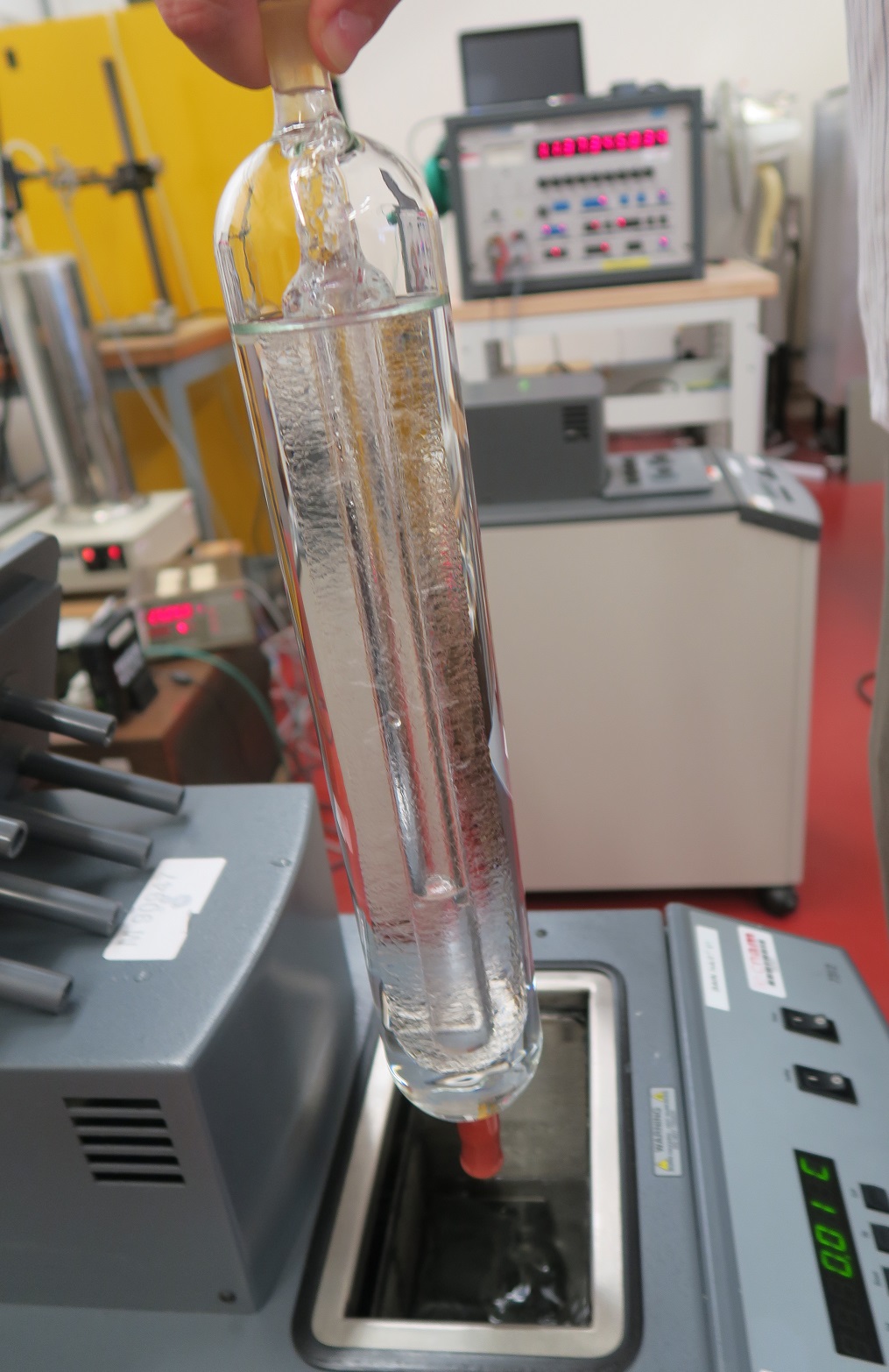 The kelvin was added to the SI in 1954 at the 10th General Conference on Weights and Measures (CGPM) as the unit of thermodynamic temperature. It was defined using a fundamental property of a component of matter: the temperature of the triple point of water (i.e., the single point at which water coexists in liquid, gas and solid form). Specifically: “The kelvin, the unit of thermodynamic temperature, is the fraction ​1/273.16 of the thermodynamic temperature of the triple point of water.” However, an artifact is needed to realize this definition, in the form of a triple-point-of-water cell, for which the definition and specifications have changed over time and the realization uncertainty is not insignificant.

As a result, although high-resolution instruments have been available for some time, it is impossible with this definition to trace historical variations in temperature of less than 2 mK over a period of several decades. Given that, for example, climatology requires precise temperature measurements and long-time series that encompass the entire planet, these limitations – rooted in a material artifact – are extremely disadvantageous.

To address this issue, a universal definition was needed rather than one based on the macroscopic characteristics of a particular body (in this case, water). Hence the CGPM’s proposal to base the kelvin on the microscopic definition of temperature, i.e., the measurement of the thermal motion of the atoms comprising a body, without regard to the chemical nature of that body’s components. This thermal motion is connected to temperature via the Boltzmann constant, denoted as k.

“Why redefine the kelvin? What are the benefits?” (video in French only)

An acoustic thermometer for redefining the kelvin

To determine the value of the Boltzmann constant, scientists at the LNE-CNAM/LCM joint metrology laboratory designed a unique device called an acoustic thermometer. It’s used to measure the speed of sound in a gas placed within a nearly spherical cavity at the temperature of the triple point of water. That temperature links back directly to the 1968 definition of the kelvin. The delicate experiment required more than a decade of preparation. 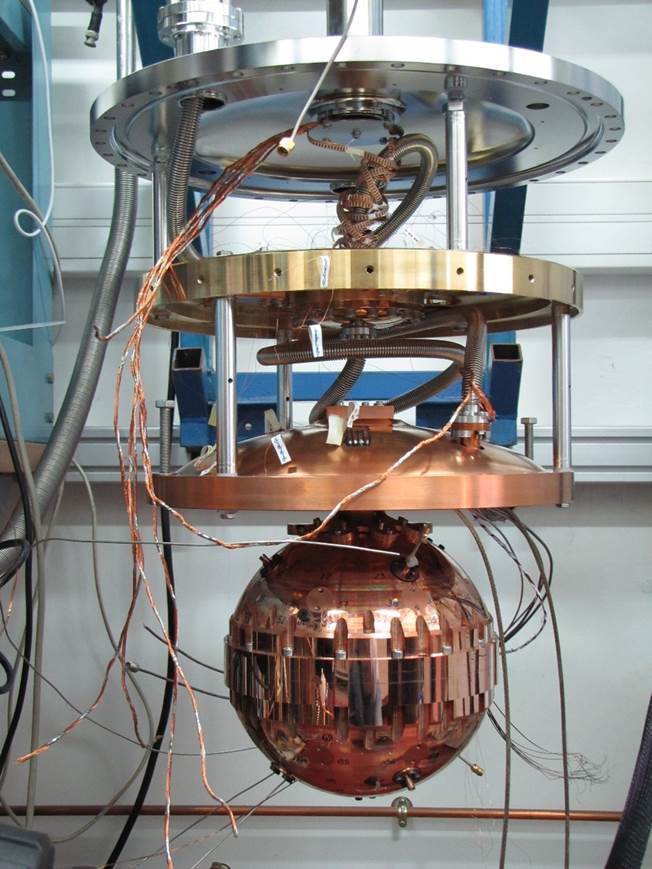 This yielded a record degree of accuracy: in 2017 researchers produced a value for the Boltzmann constant with a relative uncertainty of 0.57 x 10-6, one third that of past results. Indeed, the value determined by the physicists at the French laboratory makes up 55% of the value of k that was ultimately adopted as part of the revision of the International System of Units in November 2018. (That 55% corresponds to the weighted average of the values that were obtained by the various participating national metrology laboratories around the world and adopted by the Committee on Data for Science and Technology [CODATA].)

With this newly redefined kelvin, temperatures can be measured with sub-part-per-million uncertainty over a long period of time and across the entire temperature scale, from (near) absolute zero up to several thousand degrees Celsius. That breakthrough is attributable in large part to the French researchers at the LNE-CNAM.

The redefinition of the kelvin will have a very substantial economic impact, since temperature is measured in 80% of industrial processes. But beyond that, it will be necessary to successfully realize the new definition and ensure proper metrological traceability for temperature measurements.

Currently, those measurements can be traced using one of two scales: the 1990 International Temperature Scale (EIT-90) and the 2000 Provisional Low-Temperature Scale (EPBT-2000) for temperatures below 1 K. Those scales are empirically based and rely on a series of fixed points for which the temperatures were previously determined using primary methods. Therefore, they will need to be enhanced.

The overall objective of the project was to provide the basis for a primary thermometry system that could supplement the temperature scales based on fixed points.

Conference: "The kelvin: from the artifact to the Boltzmann constant" (video in French only)