AI for marine biodiversity: start of the AI-Biodiv Challenge

Responding to the challenges of marine biodiversity using artificial intelligence (AI) are the objectives of the three teams selected to take part in the AI-Biodiv challenge, which aims to predict changes in biodiversity in the marine environment in the Mediterranean Sea and the Pacific Ocean and to develop reliable indicators. 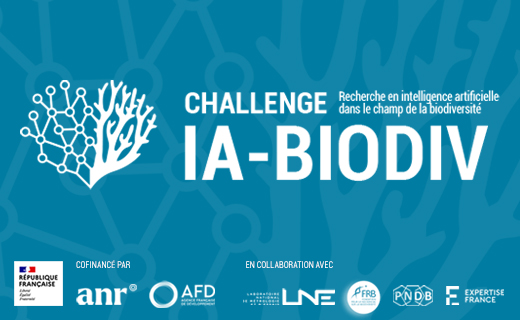 Following a call for projects launched in March 2021 and aimed at the AI and biodiversity scientific communities in order to pool their expertise, three projects led by multidisciplinary and international teams of researchers have been selected. They will have to meet three objectives:

These three project teams will take part in the kick-off of the Challenge on Wednesday 23 February 2022.

>> For more information on these projects, see the press release (in French)

Organisation of the challenge