News
Print this page
Back

The new definitions of the International System of Units come into effect!

May 20, 2019, World Metrology Day, marked the culmination of many years of work that now makes it possible to have a measurement system based entirely on fundamental natural constants. 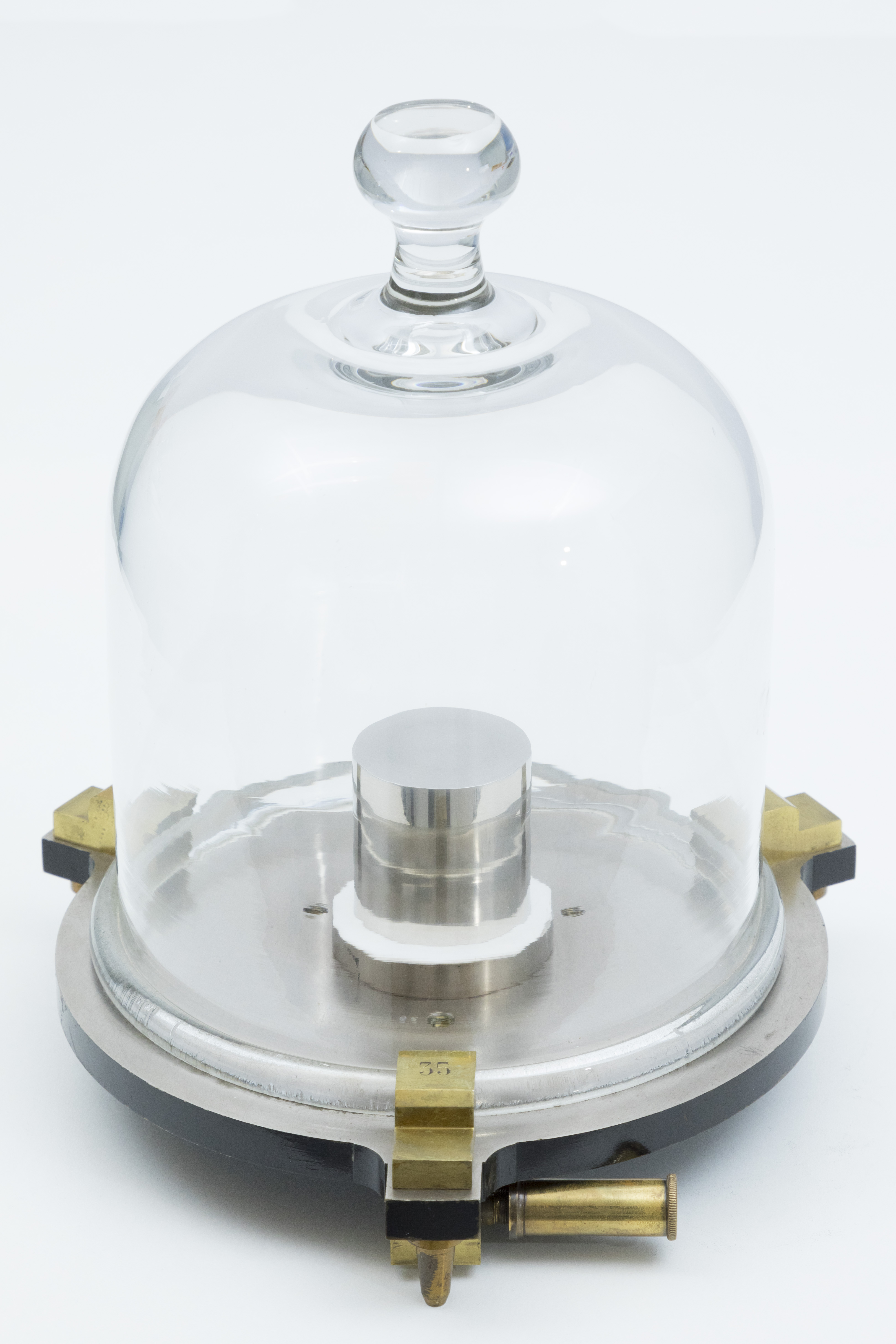 Last November, the delegations of all the signatory countries to the Metre Convention voted to use fundamental constants for the definitions of the kilogram, ampere, mole and kelvin. These units are now based on constants of nature that are immutable in space and time, freeing us from material artifacts that had shown their limits.

We can take as an example the case of the kilogram which, before this date, was defined according to the mass of an iridium platinum cylinder kept in Sèvres at the Bureau International des Poids et Mesures. Despite the precautions taken since 1889 to preserve this object in the best conditions, it was found that it had undergone variations. The Planck constant, a quantum physics constant on which mass units are now based, should not, by definition, be subject to any variations.

These new definitions have been made possible through extensive research around the world over many years. The LNE, and the French metrology network it manages, has played a major role in these redefinitions. It has one of the three watt balances in the world that helped to set the Planck constant. Our work in fundamental electrical metrology has led to the development of a quantum current generator in accordance with the new and improved definition. And finally, the work of the LCM has made it possible to develop an acoustic thermometer for the new definition of the kelvin.

>> Consult our complete file on the International System of Units