The International System of Units (SI) consists of seven base units that were adopted worldwide by the General Conference on Weights and Measures (CGPM). These seven units can be found in every aspect of our daily lives and are especially common in the manufacturing sector. In order to innovate, deploy industrial processes, make medical diagnoses, conquer space and much more, it is essential to be able to rely on increasingly precise measurements. So for the past two centuries, metrologists have been continually working to enhance our units of measurement.

A decimal metric system first emerged at the end of the 18th century during the French Revolution, with length (the meter), mass (the kilogram) and time (the second) as its primary base quantities (and units).

This system was promoted and disseminated worldwide through the Metre Convention, 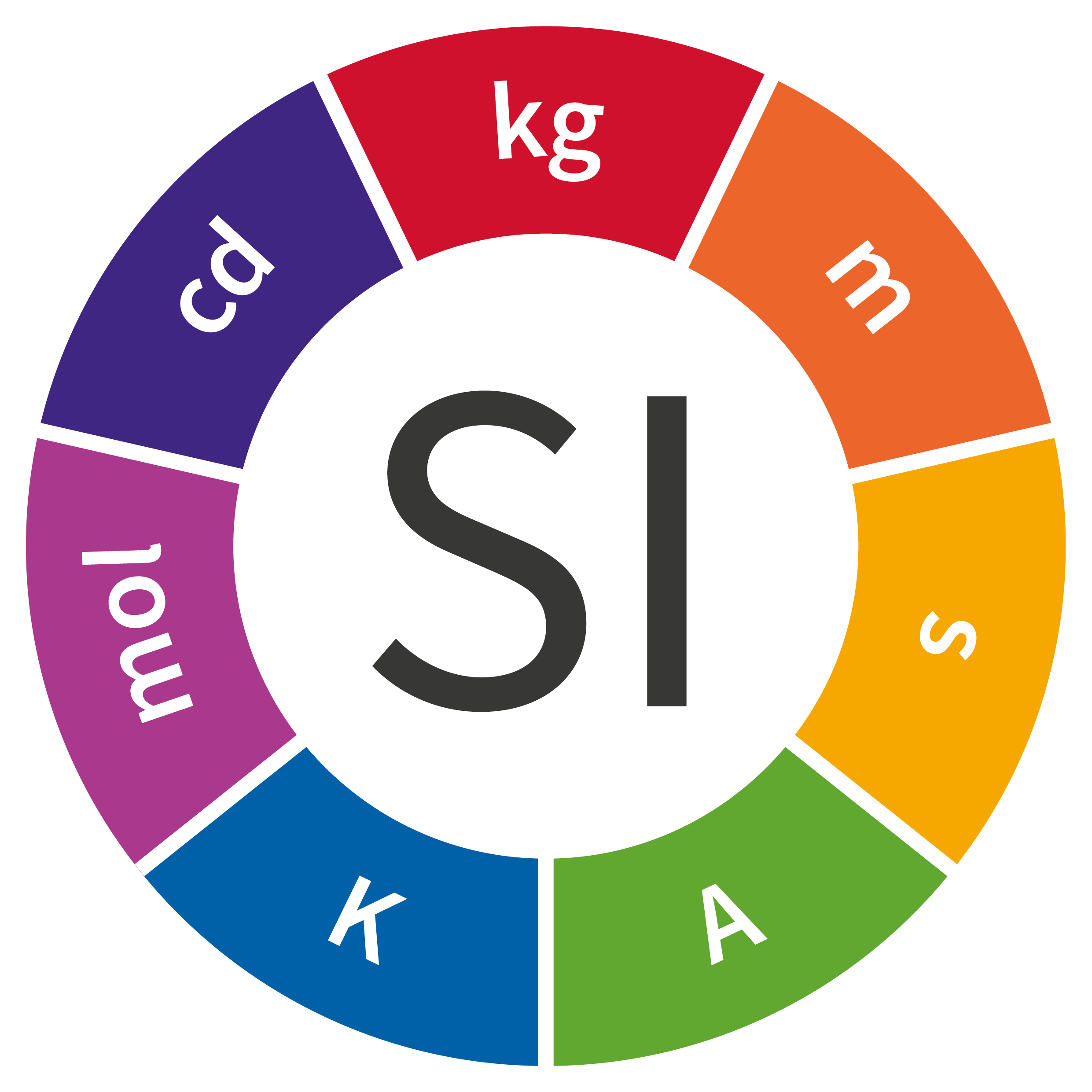 which in particular provided for the creation of an International Bureau of Weights and Measures (BIPM).

As science continued to make astonishing progress in a host of fields, especially through the use of electricity, the development of steam-power technology and the cinema, new instruments and new machinery were created, and additional parameters had to be defined in order to meet the needs of industrial developments.

The growth of the electrical industry generated further technical progress, and consequently led to additional metrological needs. The emergence of lighting generated a need for photometry, while the development of steam-powered engines and related industrial applications demanded a deeper knowledge of thermodynamic temperature. The decimal metric system had to be expanded.

At its 1948 meeting, the General Conference on Weights and Measures (CGPM) commissioned a survey of experts in science and metrology regarding these three fields of activity (photometry, electricity and temperature). The ampere was added in 1948, and the candela and kelvin were added at the 10th CGPM in 1954. In 1960, at the 11th CGPM, the measurement system was given a new name: the International System of Units, abbreviated as SI. Since the fields of chemistry and biology had specific needs for which mass (the kilogram) was an unsuitable form of measurement, a new unit – the mole – was added to the SI at the 14th CGPM in 1971.

2018: A pivotal year for the International System of Units

When certain SI units were redefined at the 26th CGPM in November 2018, the impact was significant, given that the definition of some units, for example the kilogram, hadn’t changed in 130 years. Considering the major effect that the definition of these units has on daily life, the subject has scientific, international and societal implications.

To date, the current International System of Units – the SI – comprises seven base units: the meter (m), the kilogram (kg), the second (s), the ampere (A), the kelvin (K), the candela (cd) and the mole (mol). Routinely used worldwide by people who are unaware of their fundaments, their origins or even their definitions, these units play an essential role in science, industry and everyday life. Most go back many years, such as the kilogram, which was defined by a cylinder made from platinum and iridium; that International Prototype Kilogram (IPK) has served as the standard since 1889.

But the modern era presents major challenges, particularly for industry and the economy. These units must adapt to technological advances, and their definitions need to change in order to allow for an increasingly fine level of precision in measurement; at the same time, they must ensure a reliable basis of comparison over time and uniformity worldwide. This is described as metrological “traceability.”

For example, we require increasingly precise measurements of high frequencies in telecommunications and astronomy, and of exceptionally high temperatures in manufacturing. Breakthroughs in nanotechnologies and the development of new quantum technologies have also created the need for enhanced precision in new fields of measurement, with the result that most of the units have required redefinition.

Of the seven units in the SI, four were fundamentally redefined at the 26th CGPM held in 2018: the kilogram, ampere, kelvin and mole. The definitions of the second and the candela are expected to be revised soon as well, but additional work is necessary before any fundamental changes can be made to these units. 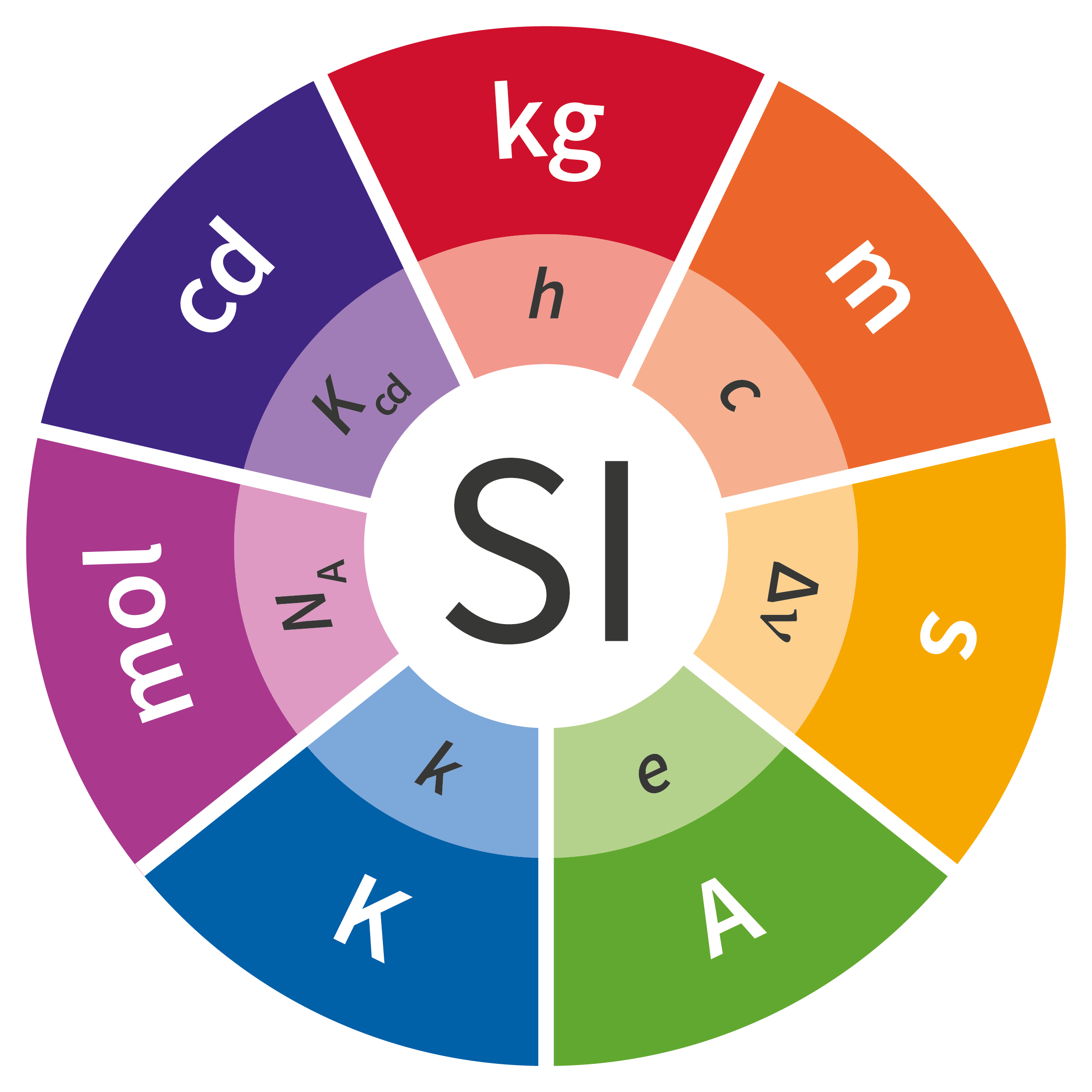