On the occasion of the 10th anniversary of its Research Prize, this year LNE is rewarding the major work of Wilfrid Poirier and Félicien Schopfer in electrical metrology.

On the occasion of the 10th anniversary of its Research Prize, this year LNE is rewarding the major work of Wilfrid Poirier and Félicien Schopfer in electrical metrology.

Last November, the 26th General Conference on Weights and Measures (Conférence Générale des Poids et Mesures, CGPM) voted to redefine the International System of Units. This redefinition was based in particular on quantum mechanics with the fixing of the Planck constant h and the elementary charge e which redefine respectively the kilogram and the ampere. The quantum Hall effect and Josephson effect standards, linked to these constants, now make it possible to produce electrical units and even the kilogram with an excellent level of accuracy.

LNE has played a key role in this redefinition of the International System, thanks in particular to the work of the researchers who were awarded this year's LNE Research Prize: Wilfrid Poirier & Félicien Schopfer.

They have worked on the application of the quantum Hall effect in fundamental metrology with significant results, ranging from record universal tests to the development of a programmable current generator that will enable the ampere to be used with unparalleled accuracy, to the development of a graphene quantum resistance standard operating under unprecedented simplified experimental conditions.

Created in 2009, the LNE Research Prize has alternately rewarded researchers on themes and subjects as varied as nanotechnologies, health, the environment, telecommunications, energy, transport, information technologies and materials. In 10 years, the LNE has rewarded more than fifteen researchers who have all succeeded in combining science and pragmatism, for research work with a strong impact on science, industry and society. 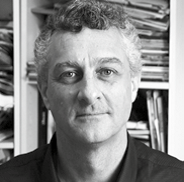 A graduate of the Ecole supérieure de Physique et de Chimie Industrielles de Paris, Wilfrid Poirier completed his thesis on quantum electronic transport at the CEA and received his doctorate in solid-state physics in 1997. He joined LCIE in 1998 and then LNE in 2001 as head of studies on quantum resistance standards. Since then, he has devoted his research to quantum electrical metrology. These included the universality tests of the EHQ, the development of Hall arrays and a graphene quantum resistance standard. He has also been involved in the development of quantum precision instrumentation. More recently, he has proposed and developed a quantum current generator to achieve the new definition of ampere. He obtained his Habilitation to Direct Research from the University of Paris-SUD in 2017. 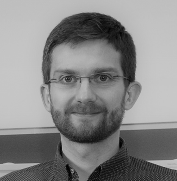 Félicien Schopfer graduated from the École Nationale Supérieure de Physique de Grenoble - Grenoble-INP in 2001, and also holds a DEA in condensed matter physics and a doctorate in physics from the Université Joseph Fourier de Grenoble, after a thesis at the CNRS on the experimental study of the quantum coherence properties of electrons in metallic nanostructures. He joined the LNE quantum electrical metrology team in 2005 to work on the quantum Hall effect. He is first involved in the development of dedicated experimental means and in tests of the universality of the effect. From 2007, in close collaboration with academic partners, his research focused on graphene in order to simplify the implementation of the quantum Hall effect resistance standard and promote its dissemination.

Alongside the kilogram, the kelvin and the mole, the ampere is one of four units whose definitions were fundamentally revised last November. As part of this redefinition, a new device offering an electrical current standard for the application of ampere and unequalled accuracy was developed at LNE, thanks in particular to the work of Wilfried Poirier and Félicien Schopfer. 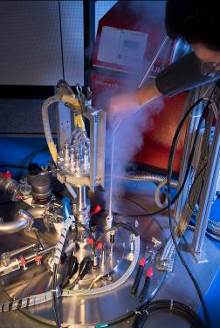 Since 1948, the ampere, the unit of electrical current intensity, has been complex to implement because it was defined from the mechanical force between two infinite wires separated by one metre in the vacuum in which a current flows. In practice, this definition was impossible to achieve. However, it had been a pioneer in this field since it set a natural constant, the permeability of the vacuum. However, this definition of ampere was quite far from what a current is fundamentally, namely a flow of electrical charges per unit of time. Hence the idea of redefining the ampere from the elementary charge, e. In order to achieve this objective, LNE researchers have developed a standard that materializes this new definition with a record relative uncertainty of 10-8.

This new quantum current generator paves the way for electrical metrology based entirely on quantum standard engineering in the future. With, for example,the practical consequences of reducing in particular of the uncertainties of actual calibration for current measurements. This new definition of ampere also makes it possible to accelerate the development of quantum technologies (quantum computer, sensors with improved sensitivities, etc.).

At the moment, the device is impressive, requiring no less than three cryogenic systems to cool the quantum voltage and resistance standards and the amplifier to a temperature close to absolute zero. But as Wilfried Poirier points out, "We have shown that it is possible to obtain the quantum Hall effect in graphene under a weaker magnetic field and at a less constraining temperature than in a gallium arsenide sample as we currently use it. Thus, in the long term, only one cryostat will be required to implement our standard. "However, it is ready for use for the new definition of ampere voted in November 2018. This one offers a first example of a combination of two quantum standards and realizes the new definition of the ampere since, via the quantum Hall and Josephson effects, it delivers a current proportional to the elementary charge, e. 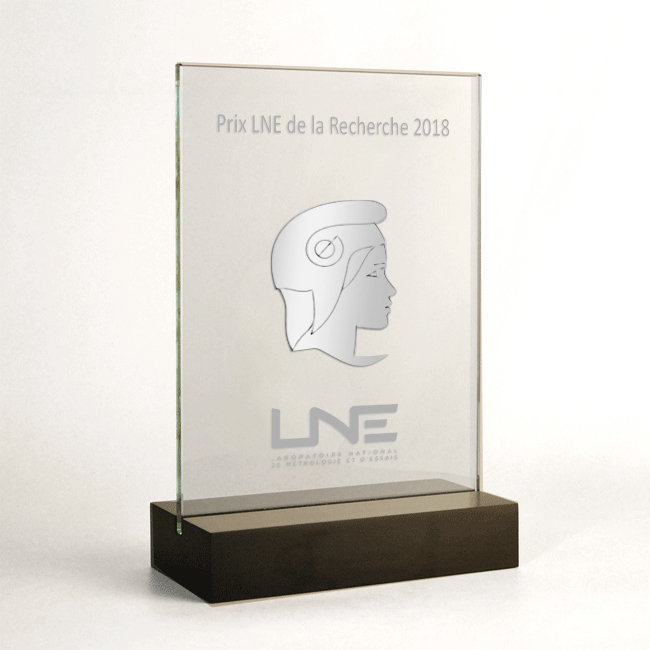 In 2009, LNE and the Metrology Committee decided to create a Research Award to recognize researchers who contribute to the success and visibility of the scientific activities of LNE and all the laboratories of the French national metrology network.

LNE and French metrology represent more than 200 researchers on topics as varied as nanotechnologies, health, the environment, telecommunications, energy, transport (positioning and navigation among others), information technologies, and materials.

It was important to create this prize to highlight all the researchers at the LNE and in French metrology, who for many years have contributed to the evolution of science and our society.

Moreover, in a world where communication is omnipresent, it is essential to make industrialists and economic partners and society in general aware of the research carried out in our laboratories, the benefits that can be derived from it for our society and for what purposes.

The LNE Research Prize has thus in turn rewarded, for the past 10 years, researchers who have always been able to combine science and pragmatism, for research work with a strong impact on science, industry and society. Among these works, several have proved to be particularly important in the context of the redefinitions of the ampere, the kelvin and the kilogram.